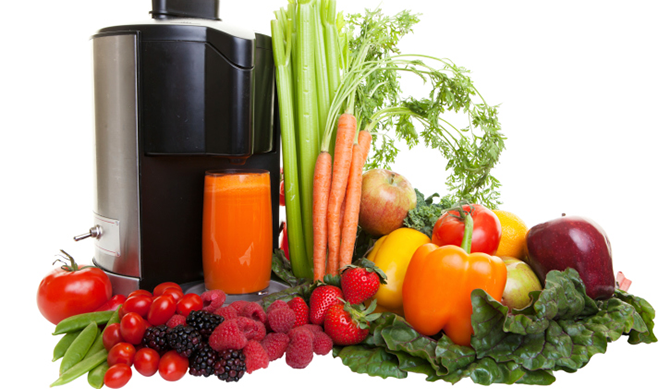 So Monday, Tuesday, and Wednesday I spent juicing.  I bought a Paleo Juicing book called “Caveman Juicing“, and followed it.  Let me tell you, I was pleasantly surprised with how it turned out.  I just wanted a little reset for my belly…and I now, I feel great.  I didn’t think I was going to be able to do it, honestly, but I did it.  I am so proud of myself.

I really believe doing Paleo for the past 15 months helped me prepare to do this.  Had I done it before Paleo/clean eating, I probably wouldn’t have had the will power to do it.  The detox/reset would have left me feeling really sluggish and grumpy, and I was the complete opposite.  I had no real food cravings or temptations.  I only did it for 3 days, but anyone who’s ever attempted it before (guilty of attempting and not completing a few times), knows how hard that first day can be.  It can get very discouraging.  I felt satisfied with my juices, and still managed to go to the gym with full energy.  I think my recovery from the gym was even a little better.  I was way more hydrated than I anticipated from the juice alone.  I did 3 a day with water and coconut water throughout the day.  The book has a lot of recipes, unfortunately I stayed away with the ones with apples (allergic), so most of mine consisted of veggies.  Over the weekend, preparing for this, I bought 15 cucumbers!  Best juicing recipes I’ve seen.  In some of the recipes there are supplements you have to add, but I didn’t get to those recipes.

My body is finally working at its’ full potential.  I go to the gym and I’m performing better than I ever have.  Running and lifting are not as much as a struggle as they used to be.  In a world where we crave instant gratification, taking over a year to feel this good and sticking with it…it’s a pretty big accomplishment for me.

“Every accomplishment begins with the decision to try.”