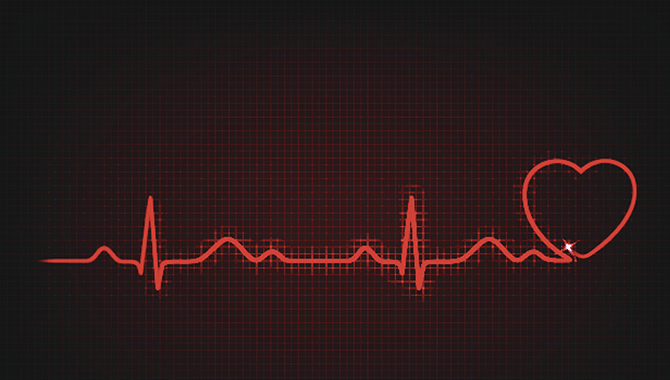 So I recently found out I have a hiatal hernia with mild esophagitis due to GERD.  When I was VERY STRICT with my paleo, I didn’t suffer from any of these issues.  Just mild heartburn once in awhile, but nothing a few Tums wouldn’t take care of.  Then it got bad.  I was constantly feeling air coming up from my stomach and then it developed into trouble swallowing every so often.  Long story short, my endoscopy showed what was going on.  Now I’m on a mission to make myself feel better, and NEVER have this happen again.  Right now I’m on high doses of PPI’s (not my favorite thing), but they are allowing my esophagitis (irritation of the lower esophagus) to heal – and I’m all for that.  I only have about 2 weeks left of the medication.

Okay, so what is GERD?  According to WebMD, it is Gastroesophageal reflux disease, is a digestive disorder that affects the lower esophageal sphincter (LES), the ring of muscle between the esophagus and stomach.  In most cases, GERD can be relieved through diet and lifestyle changes; however, some people may require medication or surgery.  My own personal definition – when it gets to the point where I’m at (which isn’t even that bad), it is worse than a constant migraine for 4 days.  Honestly.  I just don’t feel normal.  I don’t even want to go out and eat because it’s so bad…well it was so bad.  I feel almost 100% better at this point, so whatever was wrong is on the mend.

What is a hiatal hernia?  Again, quoting WebMD, hiatal hernia occurs when the upper part of the stomach moves up into the chest through a small opening in the diaphragm.

Most sites say that all of this can be contained/resolved by dietary changes.  So that got me thinking.  I felt amazing when I started paleo, but having introduced some things back into my diet – such as rice and gluten free bread occasionally, I may have messed with the balance of my belly.  I decided to see what people have written about GERD and paleo – and there were quite a few things written.  I started reading through most – and the conclusion – Paleo can almost eliminate GERD.  I believe it, now to just achieve it.  I ordered a book called, The Paleo Cure by Chris Kresser.  I’m curious to read what he has to say.

My doctor told me he’d get me back to normal drinking coffee again!

Before I get into what I have read about GERD and how Paleo can make you feel a whole lot better, I first want to talk about PPI’s.  PPI – is a proton-pump inhibitor that your doctor can prescribe that cuts down acid production in your stomach.  By cutting down the acid production, it my case, helps the healing process of my esophagus.  It’s not the best thing having acid production stopped, because our stomach’s need the acid for a number of things, but at the moment – it’s working.  The doctor has me taking them for 4 weeks – then a visit with him.  I don’t think he’ll keep me on them, but we’ll see what he says.  They are safe for short term use, but some people who use them for a long time develop a lot of problems.  They don’t allow your body to absorb vitamins, they also don’t allow your body to fight off infection as well.  They weaken your bones because of the lack of calcium your body absorbs.  And if I remember correctly, I read that they cause an imbalance with good and bad bacteria (and being paleo, I know all about that).

So back to GERD and paleo.  I googled GERD and paleo – and so far all I’ve seen are good articles, but I’m sure there are a few out there with failed successes.  I’ll research those later – maybe.  Found on ChrisKresser.com – “If GERD is caused—or at least contributed to—by low stomach acid and bacterial overgrowth in the intestines, it follows that the best way to treat it is to improve stomach acid production and reduce bacterial overgrowth. This strategy actually addresses the underlying causes of the problem, whereas the conventional approach (acid-stopping drugs) merely suppresses the symptoms.”  Seems like it makes sense.  It’s the low-carb, no gluten or dairy, no processed food diet that can resolved GERD without the PPI’s.  I read somewhere that it can take up to 6 months to heal and for you to feel better.

I have to look a little more into it, and wait for my book to arrive.  I promise to keep you guys informed on what I find!

If anyone suffered from GERD, and has been helped by paleo, please post in the comments below!

“I really regret eating paleo. – said no one ever.”