Start Small and Don’t Give Up 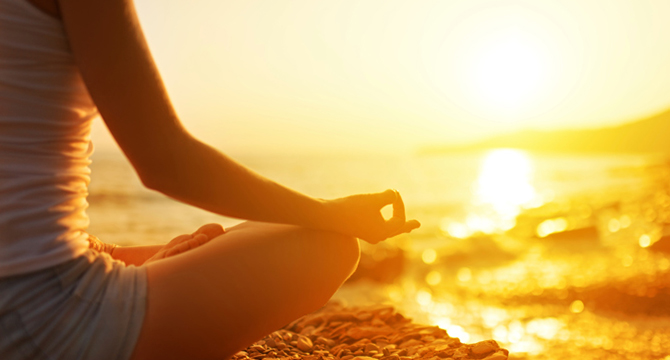 I was thin and athletic my entire life.  I never had to watch what I was eating, and I drank Coca-Cola non-stop.  Literally I woke up and drank a soda, and drank cans of it until I went to bed.  I would skip meals and just have a can of soda.  I never drank water, I’m surprised I made it this far.

Once I hit the age of 27, I felt things starting to change – I was gaining weight.  By the time I was 29, I put on more pounds that I care to share.  Something needed to change.  I was wearing waist slimmers and corsets.  I would sometimes wrap my stomach in ace bandages trying to “slim” myself.  I was in denial for a long time, until New Year’s Eve of 2012.  I decided it was time to stop drinking soda.  On January 1, 2018, I will be celebrating 5 years soda free.  I lost a few pounds, but nothing like I wanted to.  So over the next few months I started working out and eating less…yes, eating less.  I started feeling it mentally and emotionally.  By August, I had heard about Paleo and decided it was time to try something new.

I bought a book, researched constantly, read everything available, and consulted with my friend, Dr. Noah.  I was excited, it was all so new.  The only thing I was able to cook was pasta and egg “McMuffins”…and that was it.  But then I slowly started to learn how to cook.  I would have to look at the cookbook non-stop while I was cooking – now I know measurements without a measuring cup, and I know what ingredients work together.  I was cooking meals, I was prepping meals, I was eating…a lot…and I was losing weight.  Over the course of the first month I lost about 15 lbs.  By the new year (2014), I was down almost 40 lbs.  I was able to shed about 3 more pounds and I started to tone up.  Workouts were easier, daily tasks were easier, I had more energy, I slept better, I looked better…it was amazing.  I felt like I was cheating the system.  I lost all of this weight mostly by eating better.

I continued a strict Paleo lifestyle for almost 4 years.  Sure, I missed pizza and Doritos, but Paleo pizza was so incredibly satisfying that I realized I didn’t actually miss pizza as I knew it.

My downfall happened when my life got a little bit stressful.  I was moving, my dad got sick, he had treatments, I wasn’t handling a full time job and going to grad school well…I just felt like I had a lot on my plate (no pun intended), and my diet took the brunt of it.  I got lazy, I didn’t want to prepare food anymore.  I would order out, get sandwiches, grab something quick…I put back almost all of the weight I lost, but I’m inspired now to get back to where I was.  I’m handling stress much better; my dad is in remission…I’m already down 6 lbs.

“Remember why you started.  Don’t give up; find a way.”