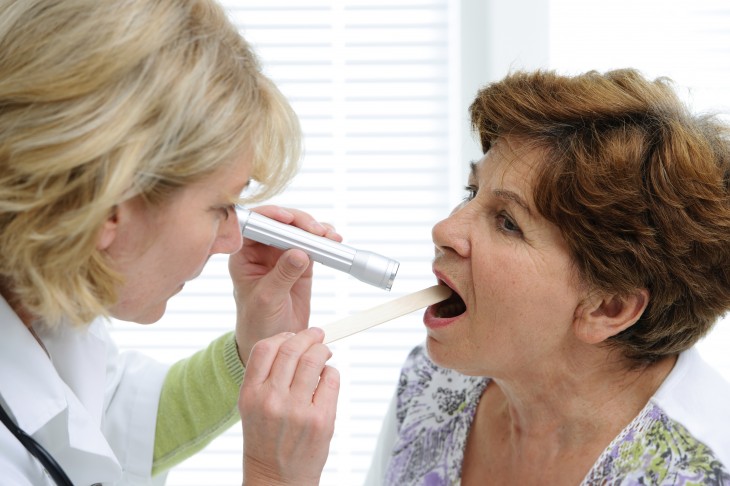 I think I’ve just made my best discovery yet!  A little research goes a long way, let me tell you.  I literally think of things that had been bothering me, such as my leg cramps, and I Google them–that’s actually how I figured how I might have a gluten intolerance in the first place (way back before I went Paleo).  My latest research project has been my biggest ah-ha! moment yet.  I may have solved one of the biggest mysteries that I’ve been plagued with pretty much my whole life…that is until I went Paleo (apparently).  Literally, the things I mention in this blog made me miserable.  I also may be solving one of the things that’s been plaguing my brother for years, and me as well, but him much worse.

Okay, so this may not be the prettiest blog I’ve posted, but I’m going to be open and honest, and that’s mainly because I think I’m finally cured!  I’m never going to have gluten in my diet ever again because clearly, I am gluten and/or lactose intolerant.  I’m not saying this only because of my cured leg cramps, but now I’m finding out my chronic sore throats and abdominal migraines (my brother also suffers from migraines) might be caused by a GI.  Seriously though, my migraines were so bad (caused by nitrates in food; eliminated with a Paleo lifestyle), that I would spend an entire day in bed, black out curtains pulled, in complete silence.  Usually they ended with me throwing up…then I was fine.  They have finally gone away, and I think it’s forever.  I know saying they went away is a bold statement, but I am confident that as long as I am living a Paleo lifestyle, they will be gone forever.

As far back as I can remember, I had severe sore throats at least twice a year, up until before I started Paleo.  Along with the few that were debilitating, I often woke up with a sore throat, redness, and/or swollen tonsils.  I just shrugged it off to being dehydrated or just dry air, well on contraire mon frere…it was much more than that!  I would let it go for awhile, then eventually go to the doctor when I couldn’t handle it, and of course, the doctor would prescribe me that trusty z-pak (I’ve probably had 100 in my lifetime so far).  We all know that antibiotics are bad, bad, bad — especially when you get them every time and anytime you go to the doctor.  Perhaps doctors who haven’t received their medical degrees in the last couple years, maybe they just don’t know about gluten intolerance. I’ve even asked my dentist about it…they didn’t have much to say.  These sore throats were sometimes accompanied by these white dots on my tonsils (gross…sorry).  Sometimes I’d poke and prod at them with my toothbrush.  This got much worse the more weight I put on; at the time I didn’t put two and two together, but now in hindsight, I’m making the connection.  So that led me to my Googling ways, and I found out I had cryptic tonsils.  Most. Terrible. Thing. Ever.  The only way to solve the problem -according to the internet-, was to get them removed.  I know that doctors don’t really believe in taking them out anymore, I’ve inquired..multiple times.  It was just something I had to learn to deal and live with.  It became an obsession to poke back there with my toothbrush to try to be ahead of the game and prevent sore throats.  So the other day I was sitting around and I thought, “Wow, I haven’t had a sore throat or those weird tonsil things in a long time.”   Hence, leading to my current Google mission.

I went for a physical with blood work about 6 years ago with my regular doctor.  She had said that my liver enzymes were slightly elevated.  They took an ultrasound or sonogram of my liver, and everything checked out to be normal.  I then went to a gastroenterologist.  He took blood, sonograms, ultrasounds, and a few other tests and told me that everything was fine.  Slightly raised enzymes aren’t much for concern, and everything looked normal.  So I went on my way, I’ve had physicals since then and everything has been fine.  I decided to Google this…low and behold…people with gluten intolerances or celiac disease will have results with slightly elevated liver enzymes.  Now I’m not saying all these things are what was going on with me, but it’s pretty convincing.  Wouldn’t you agree?  All of these issues I had, that caused me so much stress and anxiety, lead back to a gluten intolerance!  Now, since cutting out gluten, I have been cured!  Lord have mercy (and all that jazz)!

As with the abdominal migraines …I suffered with these most of my adult life, again, until I went Paleo (gluten and dairy free).  My brother also suffers from these currently; he is not living Paleo.  After having a breakthrough with why I suffered from all these ailments, I come to find out abdominal migraines are caused by gluten and processed foods.  Now I know what you might be saying…I probably shouldn’t listen to the internet, but a lot of the stuff I’m reading is really making sense to me.  I changed to a Paleo lifestyle, and ever since, I have had none of these issues.  There’s no other way to explain how turning Paleo has essentially “fixed” me.

Another thing I also decided to look up was eczema.  I suffer from this as well.  If you’re thinking, “You poor thing.”, please don’t.  I’m okay with it and always have been, but especially now that I have finally figured out what might be going on.  Anyways, bear with me, I’ve been reading a lot and my information is a little jumbled in my head.  So eczema can be from a gluten intolerance (I think mine is also related to heredity).  I get it mostly around my hair line and on my legs (I’ve mentioned this in other blogs), which sucks, but I deal.  But since I cut out gluten I have noticed a serious decline!  I’m also reading that all of the above mentioned ailments could mean I have celiac disease (which causes a gluten intolerance).  I don’t think I have celiac disease, but who knows.  It seems to be something that goes undiagnosed all too often.

ANOTHER THING!  I know that we have all had a canker sore in our mouth, some more than others…I suffered from these.  I thought I got them because I drank too much soda.  (For anyone bugging out, canker sores are not contagious!)  Well now through some cross researching I see that as a result of a study, canker sores are linked to gluten sensitivity.  They had people who had chronic canker sores (Recurrent Aphthous Stomatitis) that were put on a strict gluten free diet, improve greatly.  I don’t think I’ve had one in a long time, but still, wonderful news!

So now that I’ve bored you to tears…on a totally unrelated topic, I made chicken soup yesterday…first time.  It was so good!  I may have just started a new tradition.  :c)